The Industrial Palace, located in the Esplanade Park in central Helsinki, is the flagship of our real estate portfolio.

The history of the building, located on the Eteläesplanadi, dates back to the Civil War, which interrupted the Ahlström company’s operations in Noormarkku in the spring of 1918. The head office was temporarily relocated to Helsinki, where two properties were purchased for this purpose, Kasarmikatu 48 for office space and a house in Kaivopuisto for the directors and officers. The operations returned to Noormarkku after two years, but the properties remained in Ahlström’s ownership.

In 1935, it was decided to build a new ‘modern building to replace the dilapidated office building, which would be architecturally valuable, located in the centre of the capital and at the same time provide a decent return on the capital invested in it’.

The design was entrusted to the architectural firm Jung & Jung, whose work in Helsinki includes the Hotel Torni. The new office was ready for occupation in May 1937. Today, the building houses the headquarters of Ahlström Capital, among others. 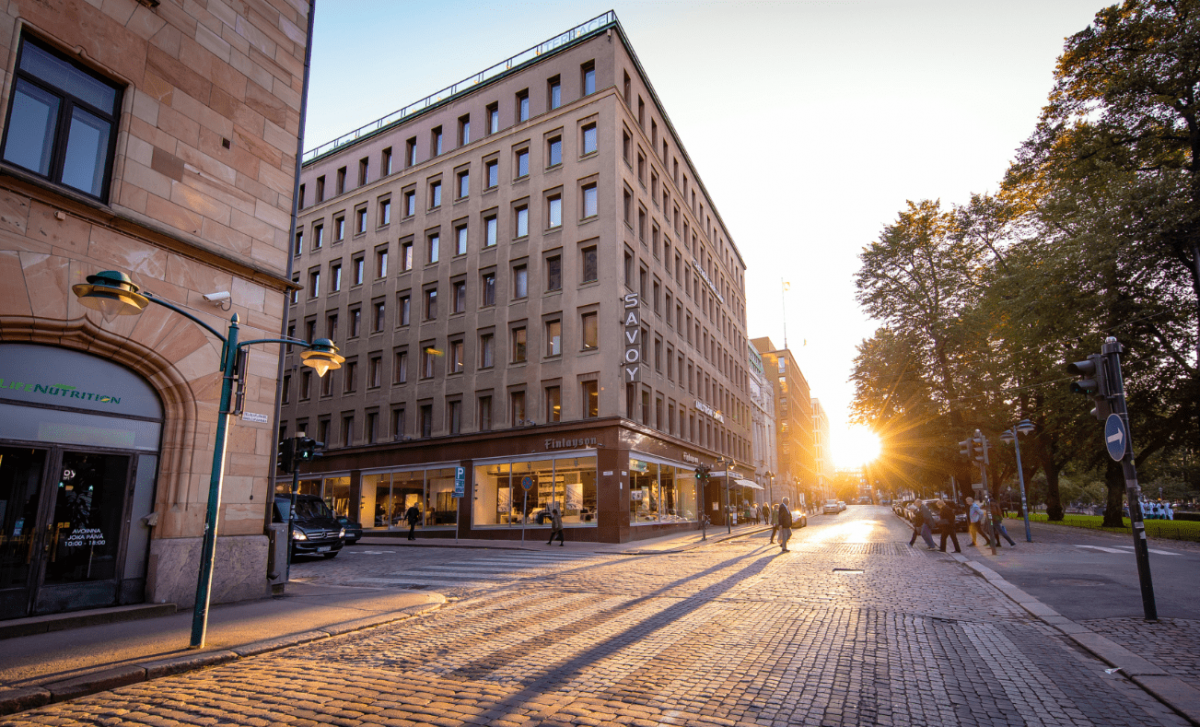 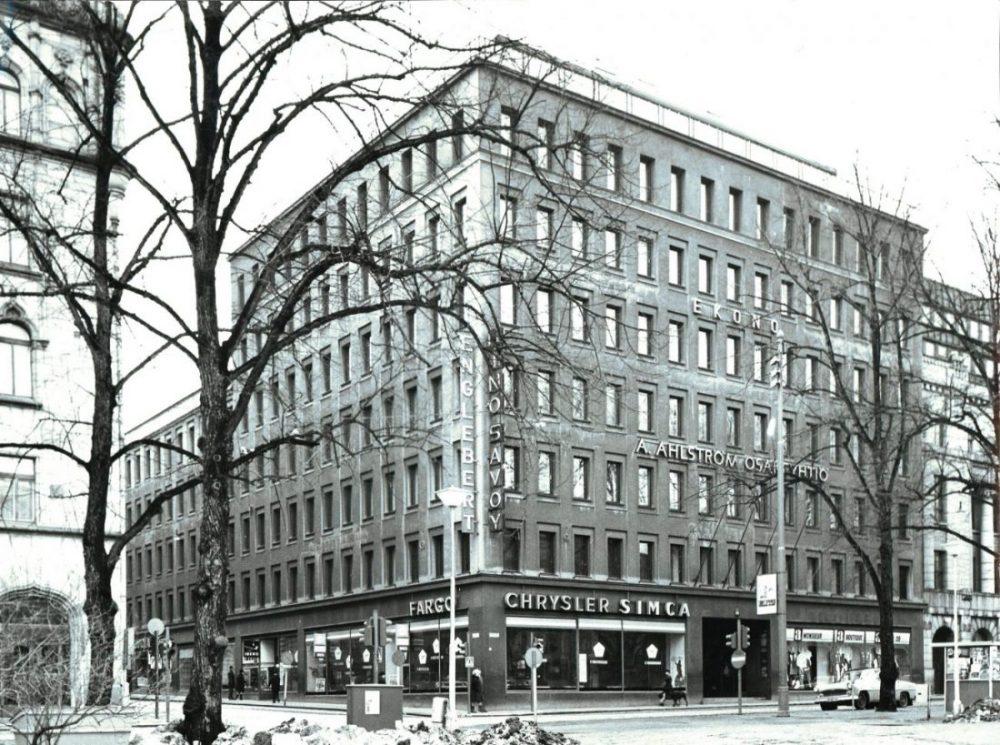 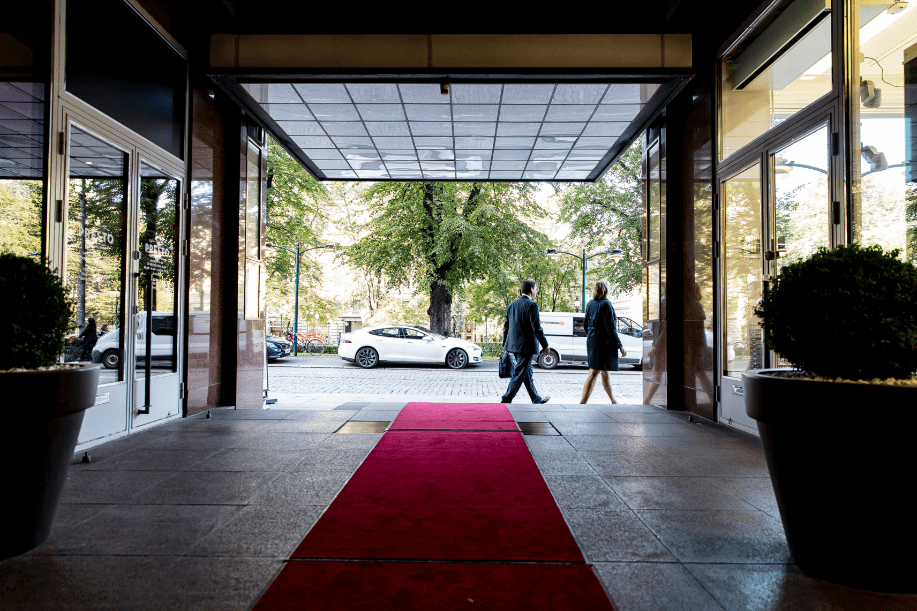 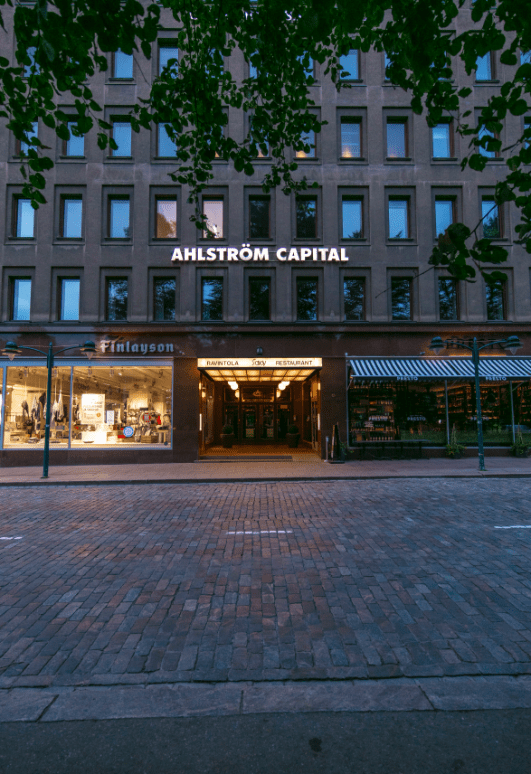 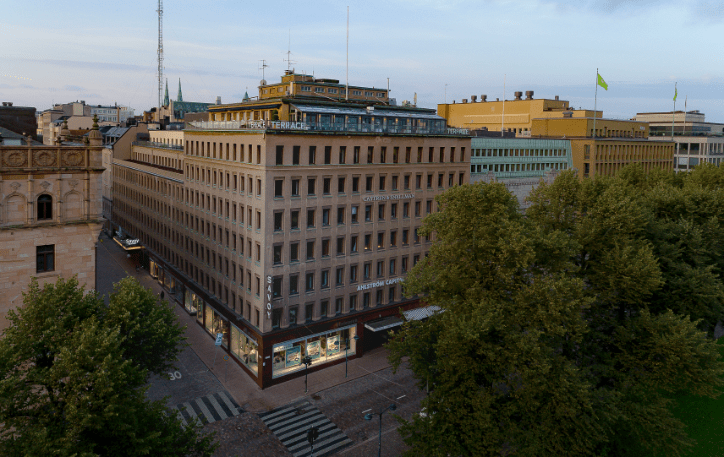